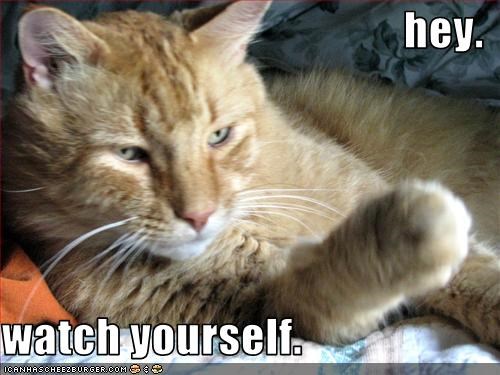 See, just as the LORD my God has charged me, I now teach you statutes and ordinances for you to observe in the land that you are about to enter and occupy. You must observe them diligently, for this will show your wisdom and discernment to the peoples, who, when they hear all these statutes, will say, “Surely this great nation is a wise and discerning people!” For what other great nation has a god so near to it as the LORD our God is whenever we call to him? And what other great nation has statutes and ordinances as just as this entire law that I am setting before you today? But take care and watch yourselves closely, so as neither to forget the things that your eyes have seen nor to let them slip from your mind all the days of your life; make them known to your children and your children’s children—how you once stood before the LORD your God at Horeb, when the LORD said to me, “Assemble the people for me, and I will let them hear my words, so that they may learn to fear me as long as they live on the earth, and may teach their children so”; you approached and stood at the foot of the mountain while the mountain was blazing up to the very heavens, shrouded in dark clouds. Then the LORD spoke to you out of the fire. You heard the sound of words but saw no form; there was only a voice. He declared to you his covenant, which he charged you to observe, that is, the ten commandments; and he wrote them on two stone tablets. And the LORD charged me at that time to teach you statutes and ordinances for you to observe in the land that you are about to cross into and occupy. Since you saw no form when the LORD spoke to you at Horeb out of the fire, take care and watch yourselves closely, so that you do not act corruptly by making an idol for yourselves, in the form of any figure—the likeness of male or female, the likeness of any animal that is on the earth, the likeness of any winged bird that flies in the air, the likeness of anything that creeps on the ground, the likeness of any fish that is in the water under the earth. And when you look up to the heavens and see the sun, the moon, and the stars, all the host of heaven, do not be led astray and bow down to them and serve them, things that the LORD your God has allotted to all the peoples everywhere under heaven. But the LORD has taken you and brought you out of the iron-smelter, out of Egypt, to become a people of his very own possession, as you are now. (Deuteronomy 4:5-20, NRSV)

I now teach… Moses is talking for the last time to the Israelites about their going into the promised. He is reminding them to remember everything they have been taught, so they will live the lives that God has set before them.

All of us are now in the same place Moses was. Reminding our sisters and brothers to watch themselves. To remember all they have been commanded. To teach our children and their children the ways of God so that we might live the lives He has set before us.

So watch yourself. And live the life God has set before you to live.